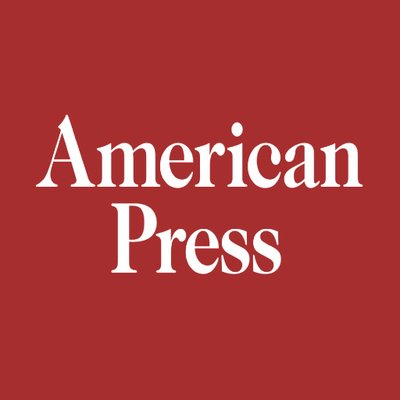 Retired Lt. Gen. Russel Honoré visited Lake Charles on Wednesday to commemorate the nearing one-year anniversary of Hurricane Laura. The current state of the city as well as Southwest Louisiana still in disrepair should be concerning to all, he said.
“The real shame is a year ago Hurricane Laura was making its way to Lake Charles and here we are a year later, after two presidential visits, both of them promising quick recovery,” Honoré said. “While it’s made a difference in some people’s lives, there’s still people waiting because the public housing hasn’t been recovered and the money to get that done is stuck in the Senate of the United States.”