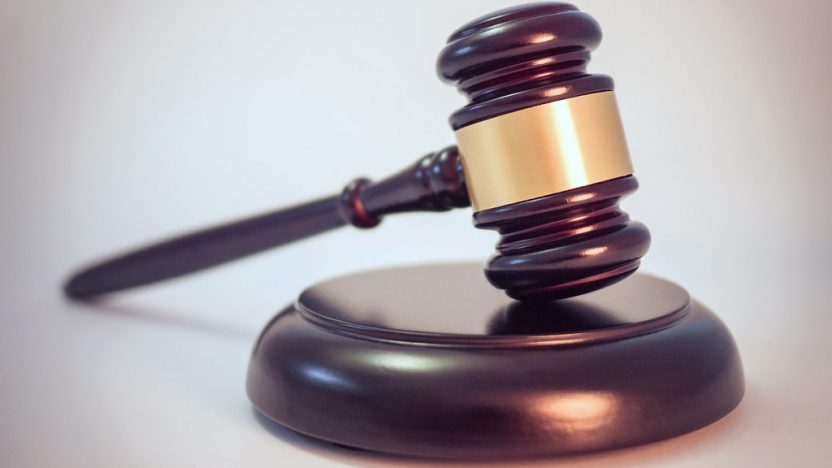 BREAKING: Formosa plastics settlement in Texas is “a big warning to Louisiana”

Formosa Plastics Tuesday settled a Clean Water Act lawsuit brought by a former shrimper and San Antonio Bay Estuarine Waterkeeper challenging its extensive plastic pollution of waterways around its Point Comfort, Texas plant. Under the $50 million settlement, Formosa is paying for pollution cleanup and promises no future discharges of plastic pellets or other plastic materials from the plant.

“This is great news for Texas and a big warning to Louisiana to beware of Formosa Plastics,” said Julie Teel Simmonds, an attorney at the Center for Biological Diversity. “These dirty plastic plants shouldn’t be built at all, and zero plastic discharge should be the standard for plastic plants across the country. The people who brought this lawsuit and spent years documenting Formosa’s plastic pollution are truly inspiring. But federal and state regulators need to start doing their job instead of relying on the public to enforce the Clean Water Act.”

The Center, Rise St. James, Louisiana Bucket Brigade and almost 300 organizations around the country filed a legal petition in July demanding strict new federal water pollution limits on industrial facilities that create plastic, including no discharge of plastic and the most toxic pollutants.

“It’s terrible what Formosa Plastics did to Texas, and we don’t want their pollution in Louisiana,” said Sharon Lavigne, founder of Rise St. James, a group that formed in opposition to Formosa’s proposed project there. “Our community has suffered enough from exposure to industrial pollution. We don’t need Formosa to make things worse. Our lives matter.”

Diane Wilson and her local Waterkeeper chapter, represented by Texas Rio Grande Legal Aid, sued Formosa after documenting the extensive plastic pollution the plant discharged for years. In July the federal judge in the case found Formosa liable for the plastic pollution, “labeling the company a “serial polluter,” with today’s settlement ending the penalty and remedy phase of the trial.

The #StopFormosa coalition of Louisiana and national environmental groups attended the trial opening in March and saw the extensive plastic pollution around the Formosa plant that remains even after its cleanup efforts. The $50 million settlement will pay for local plastic pollution cleanup and monitoring projects over the next five years.

“Formosa polluted Texas waterways with billions of plastic pellets over decades and ignored warnings to stop. This company can’t be trusted,” said Anne Rolfes, director of the Louisiana Bucket Brigade. “Formosa’s massive proposed plant in St. James Parish could send plastic and toxic pollutants streaming into the Mississippi River and Gulf of Mexico. We don’t want them here polluting our water and people like they did in Texas.”

Formosa’s proposed expansion into Louisiana is part of the fossil fuel industry’s plans to increase U.S. plastic production by 40 percent over the next decade. Formosa and other petrochemical companies are turning the oversupply of fracked natural gas in the United States into plastic for single-use plastic packaging and other throwaway consumer products.

In Louisiana opponents of the Formosa project decry its location adjacent to a low-income, predominantly African-American community that has suffered severe health effects from decades of exposure to industrial pollutants. St. James and St. John parishes — known as Cancer Alley or Death Alley — have high levels of cancer-causing chemicals in the air and water.

The Center for Biological Diversity is a national, nonprofit conservation organization with more than 1.6 million members and online activists dedicated to the protection of endangered species and wild places.

The Louisiana Bucket Brigade uses grassroots action to support communities impacted by the petrochemical industry and hasten the transition from fossil fuels.