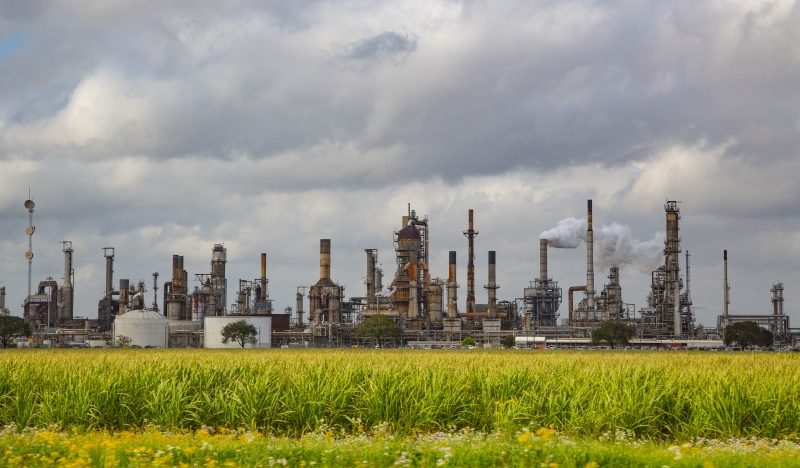 Two leaders of the Louisiana Bucket Brigade were charged under Louisiana’s felony “terrorizing” law today for placing a box filled with Formosa Plastics’ illegally discharged plastic pellets, called “nurdles,” outside a fossil fuel lobbyist’s home as part of a non-violent protest in December of 2019. A coalition of groups from across the country strongly opposes this intimidation tactic and demand the charges be dropped.