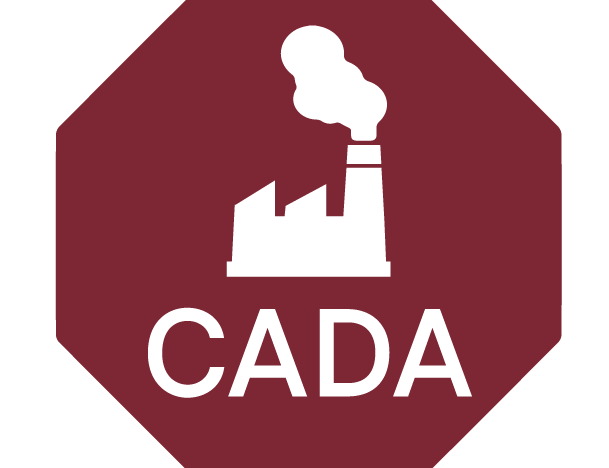 The Coalition Against Death Alley (CADA) will lead residents, community advocates, clergy, students and other concerned citizens along Cancer Alley in the March Against Death Alley from Oct. 16 to Oct. 30, 2019. Partner groups include RISE St. James, The Concerned Citizens of St. John, the Louisiana Bucket Brigade, Justice and Beyond, 350 New Orleans and more. These citizens will march from the Crescent City through the communities along the Mississippi River that have been decimated by industrial pollution and property destruction. The march will continue to the State Capitol with a clear message: STOP INDUSTRIAL POLLUTION AND ENVIRONMENTAL GENOCIDE IN SOUTH LOUISIANA.

The March kicks off with a rally at The Church at New Orleans, 11700 Chef Menteur Hwy, at 6:00 PM Tuesday, Oct. 15. Organizers plan events across the city of New Orleans Wednesday, Oct. 16 through Friday, Oct. 18 to highlight the deadly impact of industrial pollution, property destruction, petrochemical dependence and climate change on our communities.

Going into the weekend, Oct. 18-20, marchers turn their focus to the River Parishes between New Orleans and Baton Rouge, the heart of infamous “Cancer Alley”, rallying to protect their families from Denka, Formosa, Shell, Exxon and other polluters who have put our homes and our children at such grave risk and whose wastes have sickened and killed so many of our neighbors, our friends and our family members.

The marchers rally at 6:00 PM Wednesday, Oct. 23 at Mount Calvary Baptist Church in LaPlace with the Reverend William Barber of the Poor People’s Campaign.

After visits to the Mosaic Fertilizer site in St. James Parish and the Brusly slave graves site on LA 70 on Thursday, Oct. 24, marchers will head upriver toward Baton Rouge, where they’ll arrive Wednesday, Oct. 30. There, they’ll join again with Rev. Barber to call for meetings with state officials, including Gov. John Bel Edwards and LDEQ director Chuck Carr Brown.

Monitor our website, EndDeathAlley.org, for updated details on our itinerary and our progress along Cancer Alley. And CADA will send daily media updates on march stops, plans and developments. We will also effort interviews, news conferences, video, photos and audio from the march as it unfolds – contact Tom Wright with the Louisiana Bucket Brigade at tom@labucketbrigade.org for details.