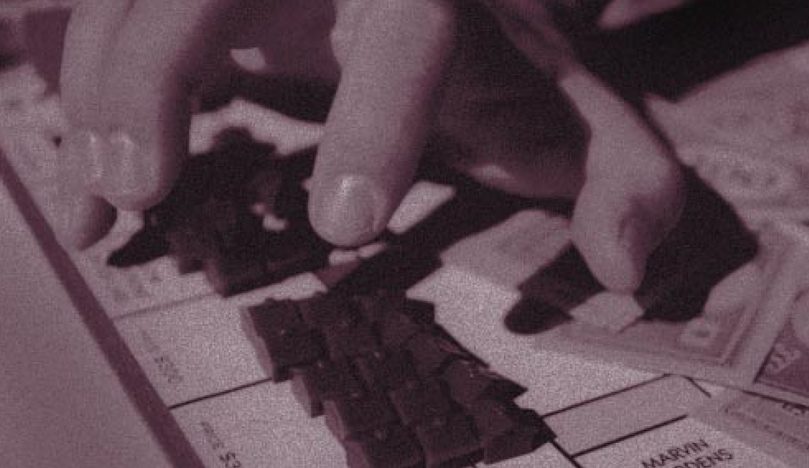 Diamond is a neighborhood of four streets in the town of Norco, Louisiana, 40 miles up the Mississippi River from New Orleans. Diamond is in the heart of the region’s infamous “Cancer Alley.” Many of the people in Diamond have lived on or near this land all their lives, and though the neighborhood is called New Diamond Subdivision, it is, in fact, a neighborhood with a long and rich history. The land on which it now sits was once Trepagnier Plantation, then Diamond Plantation. Many of the people who live there today are descendants of the slaves, sharecroppers, and farmers who once worked the land. The people of Diamond can tell you where they were born, where their parents were born, and where their grandparents used to live in days gone by. Belltown, the Big Store, the Big Yard—these are the cherished names of places that are now occupied by the Shell Chemical facility. Sadly, since Shell entered the community in the 1950’s, many of the places rich in the history of this African American community have been bought by the corporation for its expanding industrial needs.