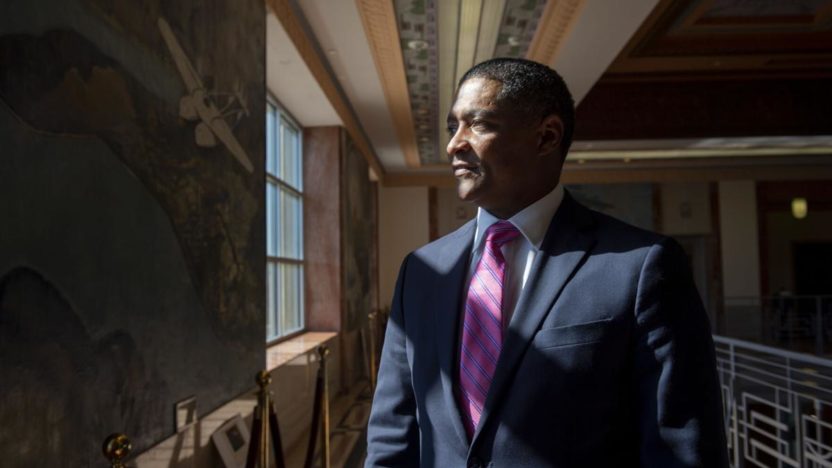 With climate change high on President-elect Joe Biden’s agenda, one might think local environmentalists would have high hopes for U.S. Rep. Cedric Richmond’s ascent to the role of key White House adviser.

But the leaders of local environmental and citizen groups have tempered expectations, saying Richmond has been largely absent from conversations between activists and industry in his own district during his decade in Congress. Still, they’re ready to give him the benefit of the doubt, for the time being, at least.