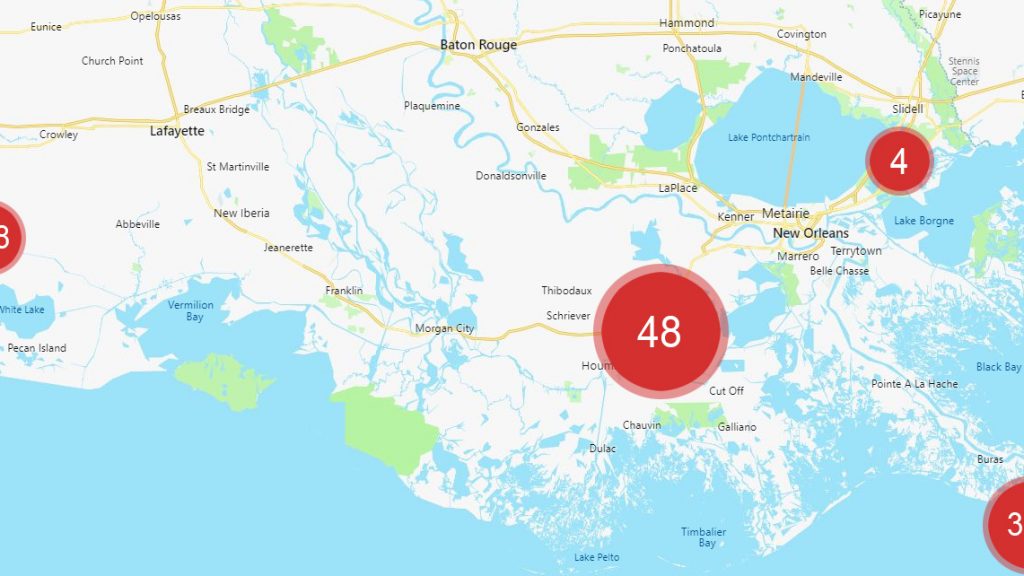 The iWitness Pollution map is a tool that communities can use to document pollution in their neighborhoods. By calling or texting to (504) 272 – 7645 (27 27 OIL), residents can crowdsource pollution and tell the world about the bad smells, flares and noise from the neighboring petrochemical plant.

We first deployed the map in 2010 in the days after the BP Disaster. Reports of oil, air pollution and oyster shuckers out of work helped track the impacts of the worst environmental disaster in U.S. history. In 2015, residents of St. Rose, Louisiana documented over 300 reports of exposure and pollution. We presented these reports to the head of the Environmental Protection Agency. The Shell asphalt refinery closed and other facilities scrapped expansion plans.