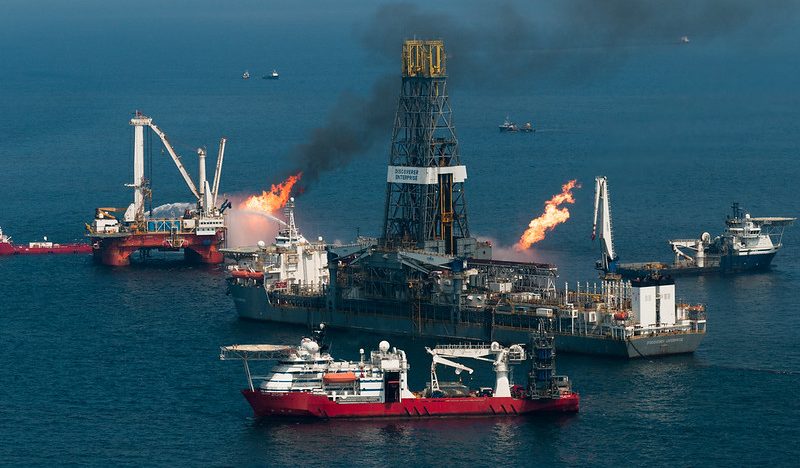 On April 20, 2010, the British Petroleum (BP) Deepwater Horizon oil rig exploded, sinking two days later to become the worst environmental disaster in U.S. history. The explosion killed 11 workers and spilled approximately 270 million gallons of oil into the Gulf of Mexico. According to BP, the subsequent application of dispersant added more than 1.8 million gallons of chemicals into the Gulf.

This Health and Economic Impact Survey was conducted by the Louisiana Bucket Brigade and Tulane University’s Disaster Resilience Leadership Academy to determine if the oil spill had any health and economic impacts on coastal Louisiana communities. Patagonia Clothing Company donated time for 70 of their employees to assist with the project. These employees and 14 other volunteers were the enumerators – the people who conducted the survey. The enumerators completed a 4-hour training program before traveling from New Orleans to the survey locations. The enumerators remained in the parishes for the duration of their five-day surveying schedule and ongoing training took place. Most of the surveys were conducted door to door. In some cases, the enumerators interviewed people at grocery stores or other high traffic areas.

The results of this survey – including the recommendations – are directly from the residents of coastal parishes impacted by the BP Oil Disaster.